Sometimes … the nice guys do win.

Posted on September 12, 2015 by thelovelywibblywobblyoldlady 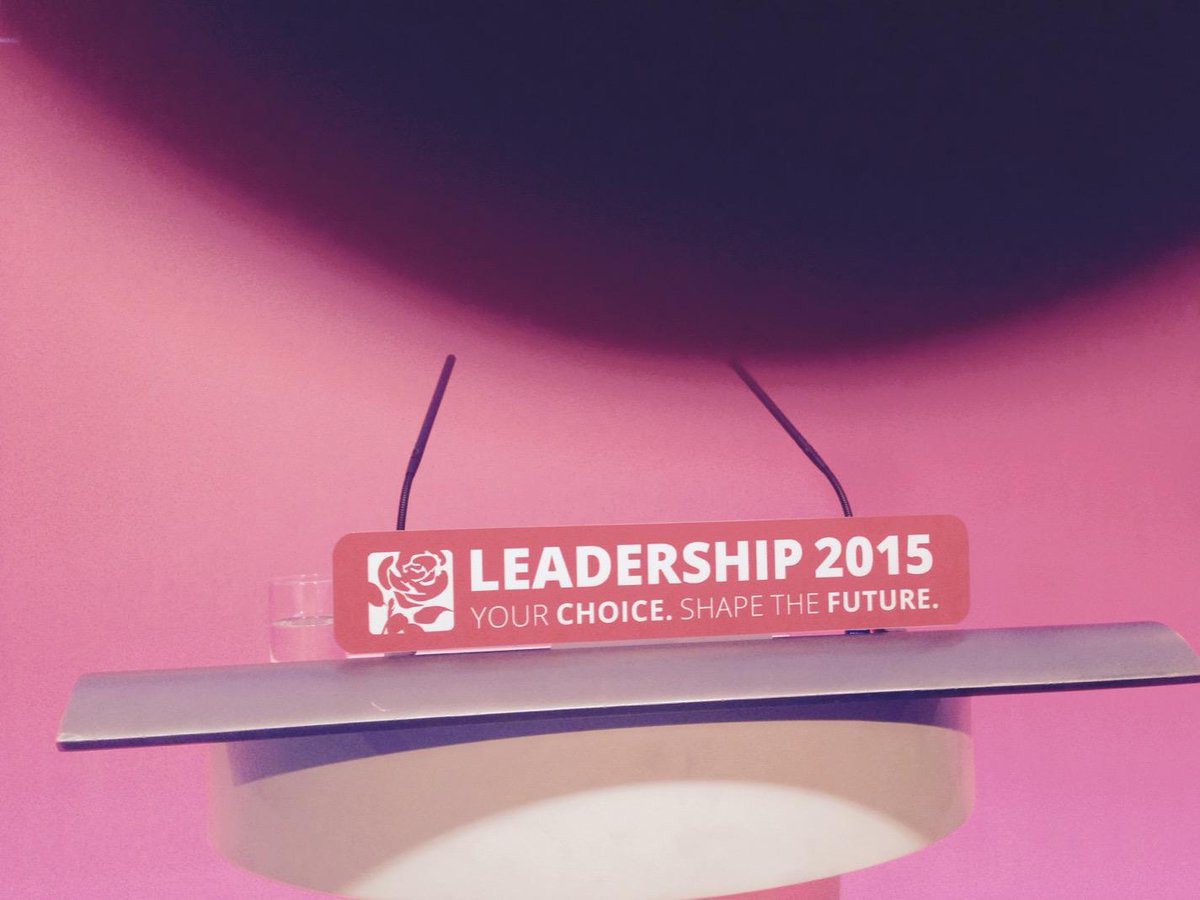 Jeremy Corbyn wins the Labour leadership with 59.5% of the votes on first round

There were 207 spoilt votes.

Jeremy Corbyn won on the first round with 59.5% of the vote. That in and of itself is a monumental achievement!

I loved it when he had a pop at “the media” over their appalling harassment of Ed Milliband and his father and indeed his own family.

I loved the way he thanked the other Labour leadership contenders – Decent people say good things about others, even if they don’t hold the same views as them; and I loved how he thanked the input of the unions who he said are organically linked to the Labour party.

It’s time now that Labour act as an effective party in opposition against the tories.

The modus operandi of CaMORON at Prime Ministers Question time is the political put downs – I think Corbyn will highlight the ineffectiveness of this technique particularly if CaMORON fails to respond to Corbyns interventions.

The deputy leader is Tom Watson; I voted for him as deputy, primarily because of his stance on the data retention investigatory powers bill (DRIP)

As he said in his acceptance speech;

“Labour is the last line of defence against the tories”

So I am VERY pleased with the result because both of my boys won!

Here’s to a fairer, kinder and less selfish country which at last, may now be possible. (and if I was CaMORON, I would be shitting myself)

Like Loading...
This entry was posted in Labour leadership and tagged Jeremy Corbyn, Labour, TomWatson. Bookmark the permalink.

6 Responses to Sometimes … the nice guys do win.

Politics and discussion from the Heart of Wales