Posted on November 25, 2016 by thelovelywibblywobblyoldlady 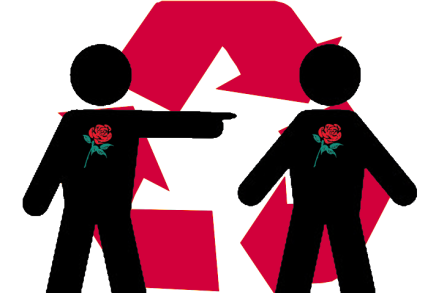 The SKWAWKBOX has covered at length the mass suspension of members – apparently overwhelmingly pro-Corbyn members – by the Labour party during the recent leadership election.

This blog has corresponded with many people wrongly suspended or expelled, for example (in this writer’s own circle of personal acquaintances) one member suspended for discussing the word ‘scum’ as used by a Tory toward a homeless person.

Until now, there has been no sign of a single apology – on the contrary, all the letters sent out lifting suspensions appear to use a single template, which includes a threat of future expulsion if the member offends again. A ‘sword of Damocles’, so to speak, hanging over members who did nothing untoward in the first place – apart from support the leader of the party.

Now, at last, the SKWAWKBOX has received a copy of what hitherto seemed as rare as rocking-horse cack – an apology…